Endurance for a hundred years of struggle, sports boost the spirit

150 outstanding corporate teams from Xinzhuang Industrial Zone will participate in the 6-month first corporate games from April 24 to October 30.

There are a total of 14 major events such as football, basketball, tennis, table tennis, swimming, and fitness running in this Games, with a total of about 10,000 outstanding players from various companies participating. The broadcast gymnastics competition was held at the same time during the opening ceremony on April 24, and other events were held after the opening ceremony.

As the winner of the 2020 "Innovative Vitality Award" in the park, Aspiring Environmental Protection actively competed for the Games and actively participated in broadcast gymnastics and table tennis competitions. 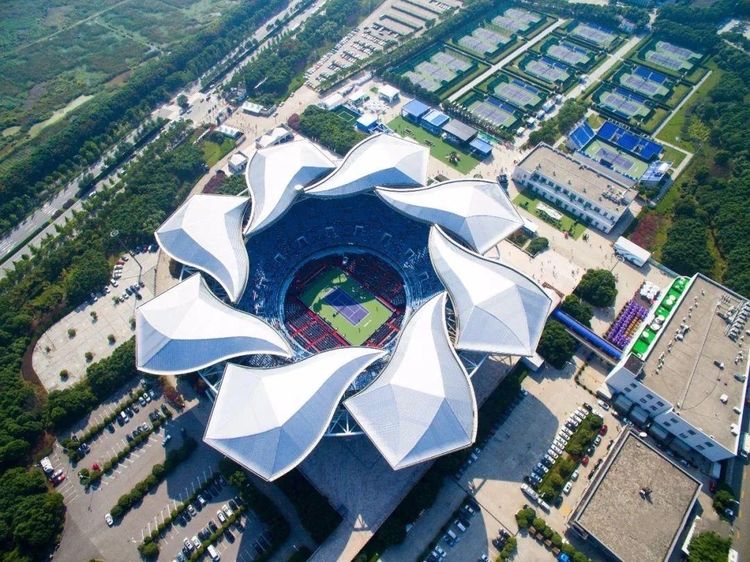 With the beginning of the Games, 34 delegations entered the stadium in turn after the national flag square array entered. The heroic and brave athlete representatives walked toward the rostrum and the auditorium along with the sound of the march. When we saw the "Winner" cardholders approaching us, all the winner people cheered, and the sports meeting officially came under the cheerleading field. The broadcast exercises consist of 10 people in each team, and the competition is divided into two rounds. The grandeur of "Autumn Soldiers on the Battlefield" at the match gave us an indescribable passion. The 10 athletes who aspired to environmental protection completed all the competition actions in the best posture. 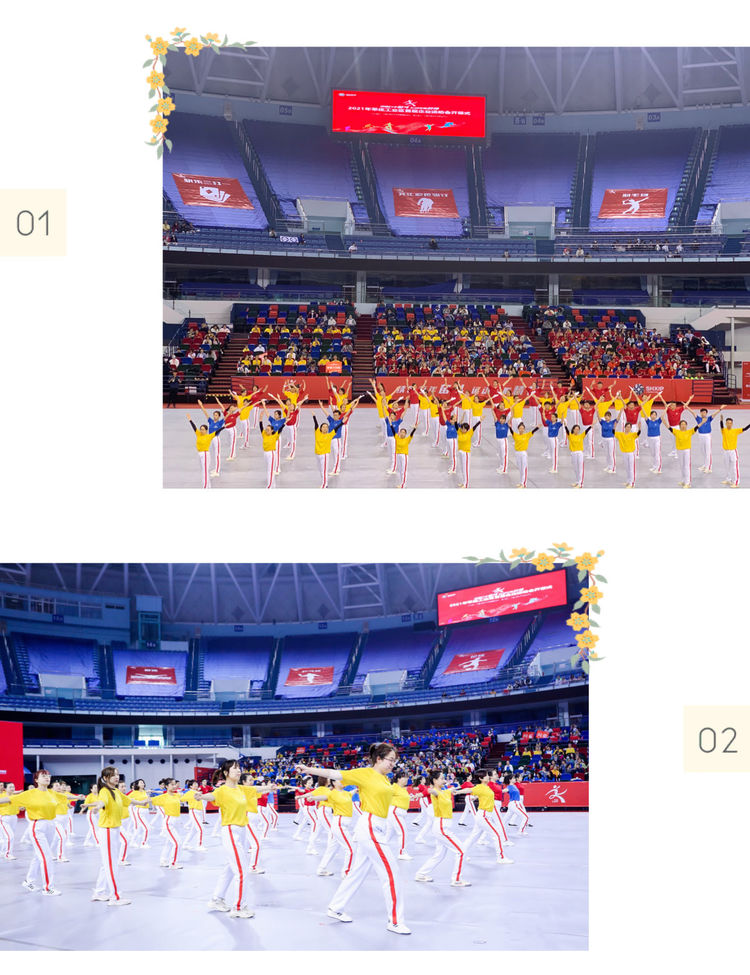 The broadcast exercise competition not only exercised everyone's physical coordination ability, but also improved the team cohesion of the aspiring people. This is not only a competition of wisdom and physical strength, but also a perfect competition of unity and cooperation. Every aspirant enjoys the process of participation. 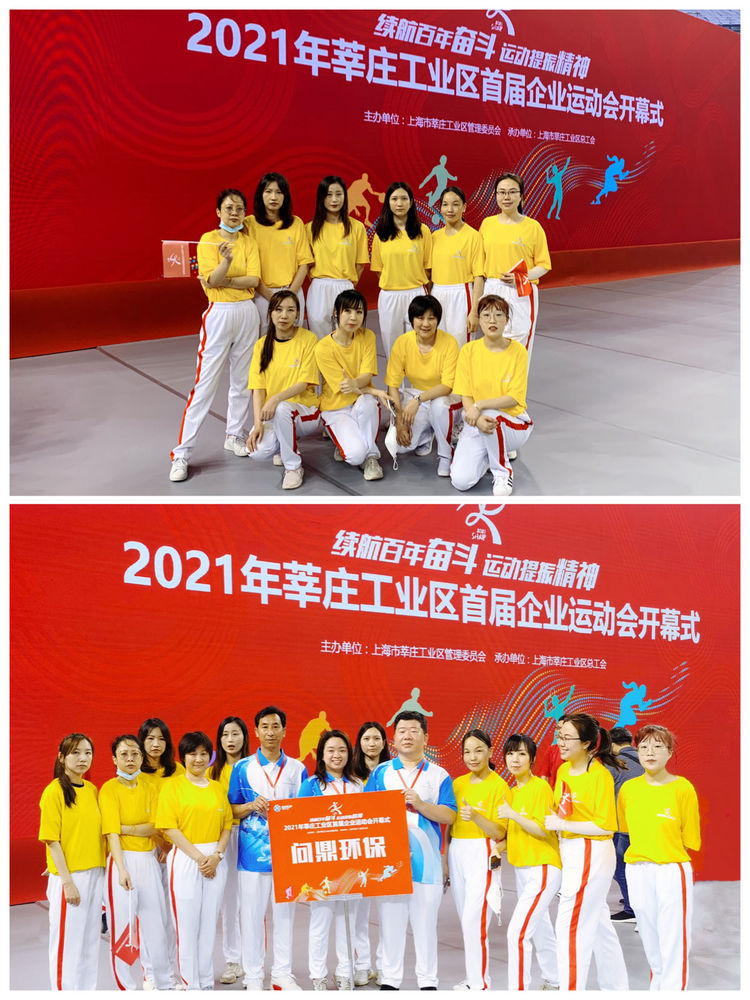 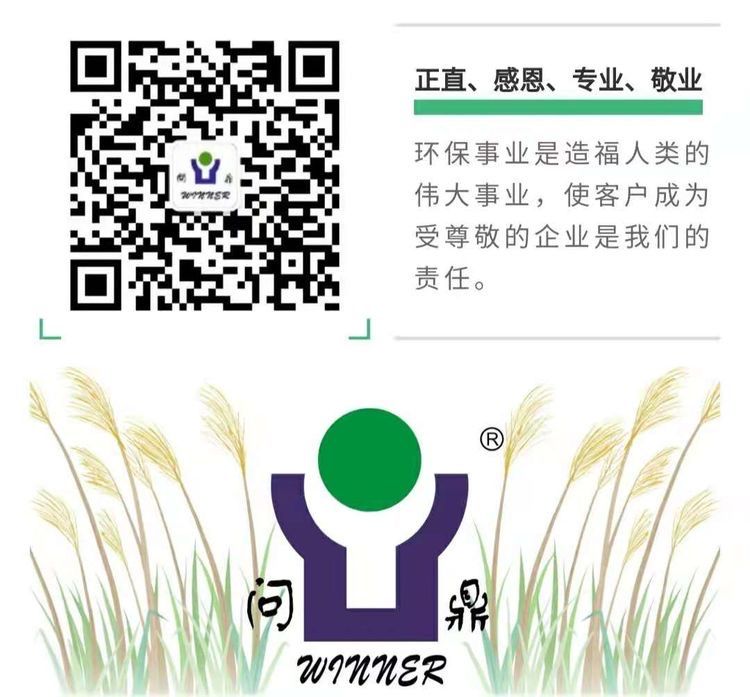